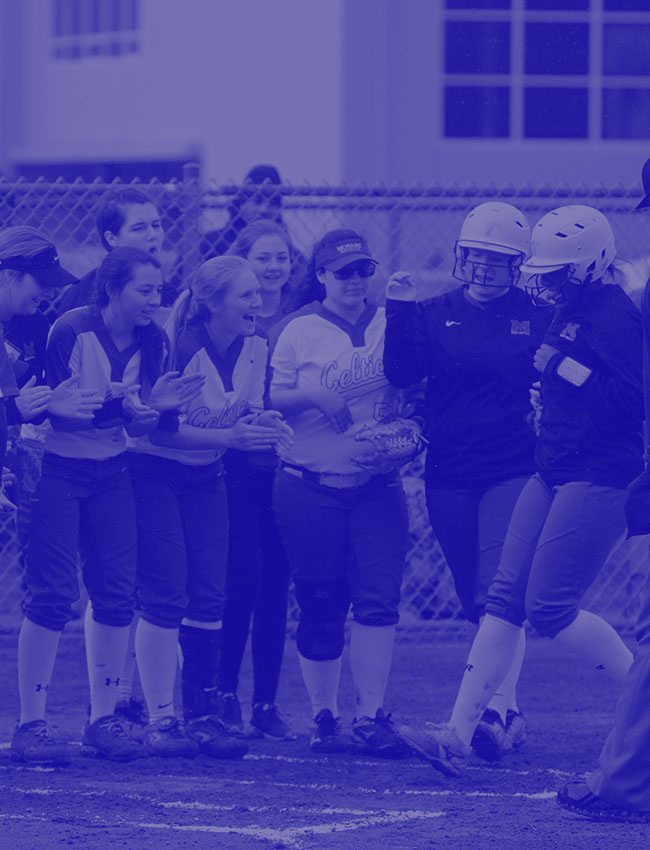 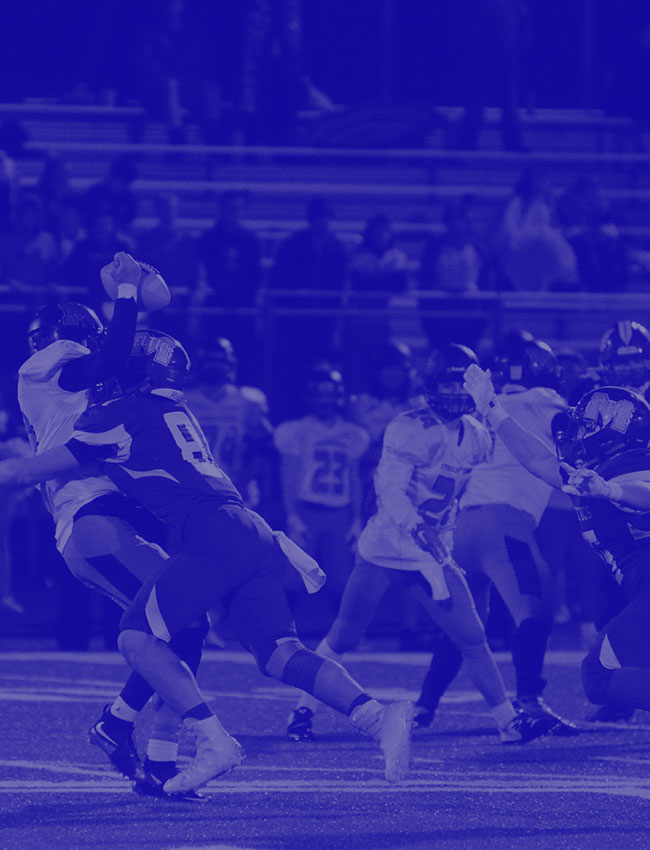 The Lady Celts drop to Lincoln in seesaw battle on the road.

It was seventy-two degrees without a cloud in the sky at kickoff as #21 McNary took on #12 Lincoln High school on the road for their first round 6A Playoff elimination game. McNary was without their co-leading scorer and center midfielder Katy Wyatt who was out with mono.

Lincoln started out confident and tested McNary keeper Sydney Snapp who came up with two big saves in the opening minutes of the game. Nerves were getting to the young McNary defense as Lincoln kept finding space on the wings. In the 5’ minute of the game a Lincoln Center Midfielder took advantage of a poor clearance on a crossed ball in the box, and placed a driven shot to the upper corner from 22 yards out. The jitters began to wear off and McNary started to settle into the game. Play was relatively even for the next twenty minutes as both teams found opportunities and forced saves by opposing keepers. In the 28’ minute the Celts earned a corner kick that was crossed in by Gina Munguia. The Lincoln defense played out the initial attempt, but Munguia gathered it quickly and sent another cross into the box that was volleyed with the back heal into the upper left corner by Abigail Hawley. In the 37’ minute of the match a Lincoln offender found the end of a cross on the ground and drove in a shot from close range that was met with an incredible diving save by Snapp. Snapp logged seven saves in the first half.

McNary started off the second half with confidence building, and began to find a bit more possession moving forward. In the 45’ minute Gina Munguia caught the Lincoln keeper off her line and placed a shot from 30 yards out over the Lincoln goalies head to put the Celts up 2-1. Lincoln turned up the pressure and started playing a little more direct over the McNary defense. In the 48’ minute Snapp was forced to make a diving save to the right side of the goal resulting in a corner kick. In the 50’ minute Lincoln found the end of a ball just inside the box and placed a shot just past the outstretched hands of Snapp and off the left post. In the 52’ minute Lincoln again found a gap in the McNary defense and hit a one time shot off a cross from the right side from 12 yards out to the upper right corner to tie up the game 2-2. In the 57’ minute it was Snapp again coming up with a huge save in the upper right corner on a shot from about 18 yards out. In the 60’ minute Lincoln struck again connecting with a cross from the outside in the middle of the box to make it 3-2. McNary began to push defenders into the attack, and took chances with additional offensive substitutions in the final ten minutes. Lincoln closed out the game well, playing deep to the corners and locking McNary into their defensive end with good pressure.

Both teams left everything on the field. Lincoln will take on Aloha in the next round of the Playoffs.